In the year of the 1910 US Federal Census there were roughly 61 Serbs living in Dekalb County, IL. Many of the Serbs came to Dekalb early on to work in manufacturing at companies such as American Steel. Many of the Serbs lived within the same area of the city and helped their fellow countrymen by taking in fellow Serbian workers as boarders in their homes. Although many worked for companies within the steel and wire industries, many also worked for the railroad and as general laborers. They were very proud of their new home and worked hard to provide for their families in both America and in the home country.
​ 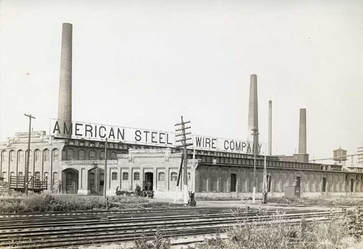 The American Steel and Wire factory in Dekalb, 1901. Photo from Sycamore Public Library.
More Photos: American Steel and Wire Company/Chicago and Northwestern Railway/and more
By the time of the 1920 US Federal Census the Serbian population in Dekalb was still growing. At the time that this census was taken, we can confidently say that at least 89 Serbs were living in Dekalb County at the time and possibly more. This is a conservative estimate based upon the information given by each household in the census. Households who weren't English speaking may have been mistakenly categorized. Many of the Serbs who arrived prior to the 1920 census are now calling Dekalb their permanent home and begin to raise families here. From 1910 and onward, we start to see more and more children of Serbian parentage being born in Dekalb County, Illinois. By 1920 Serbians are beginning to choose America as their permanent home and become naturalized citizens of the United States. Many of the Serbs living in Dekalb chose to start the process of naturalization quite early on and had already filed petitions for naturalization with the local courts even before the 1910 census. As before, the most popular places of work include the steel and wire industry and the railroads.

​Did you know? In 1929, Dekalb had its very own Serbian String Orchestra. In November, 1929 they were featured playing live on WLBS.

​Below are photos of the Serbian Section of Fairview Park Cemetery in Dekalb, Illinois. May all of our family members and ancestors rest in peace. 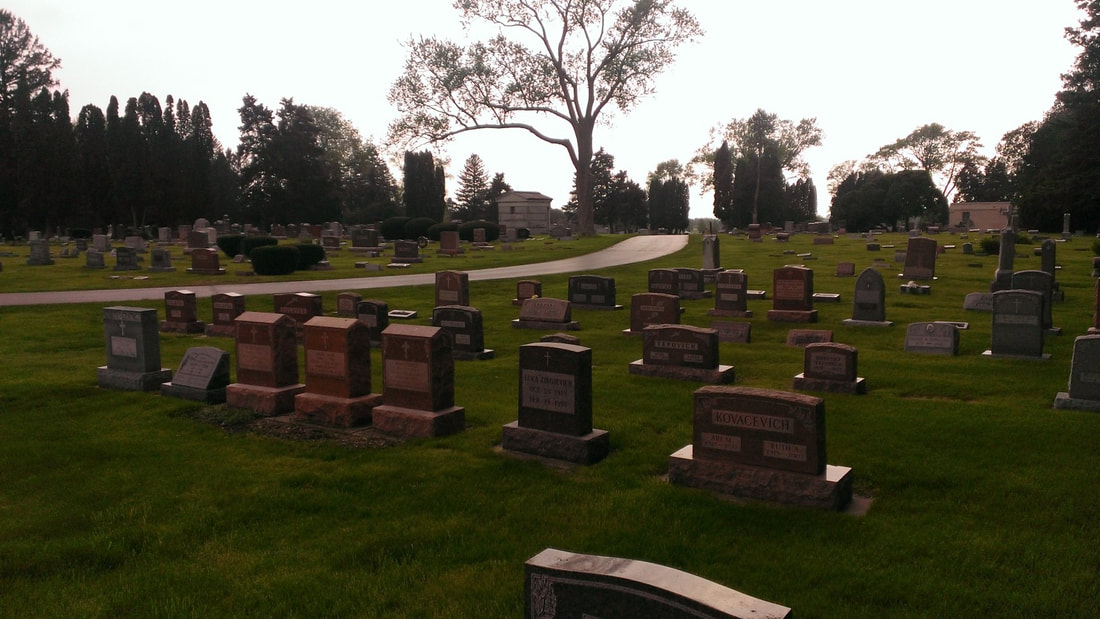 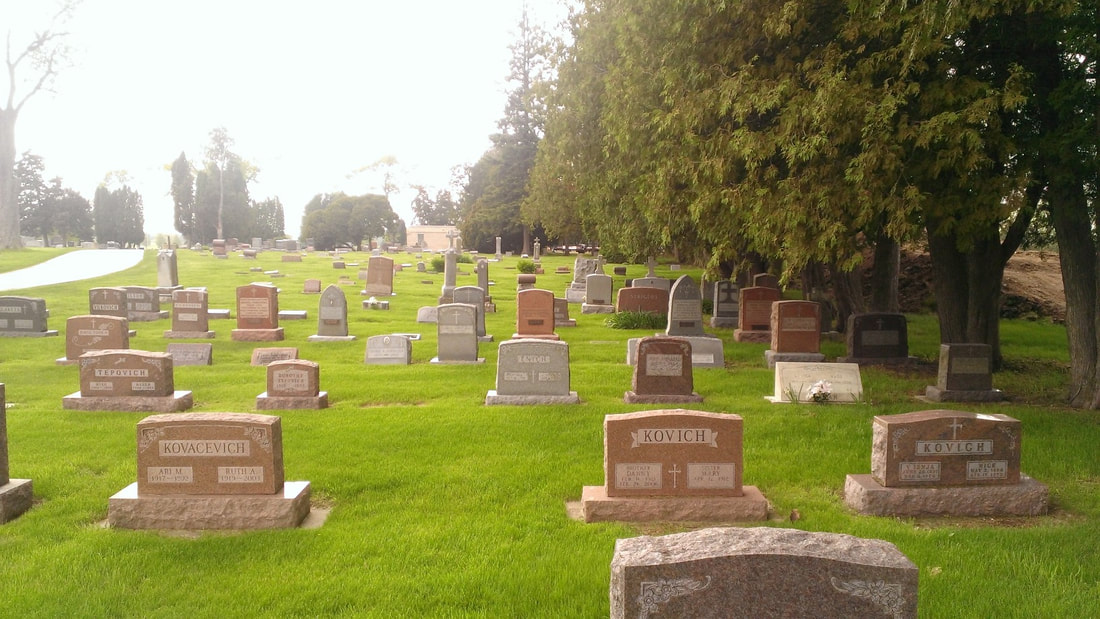 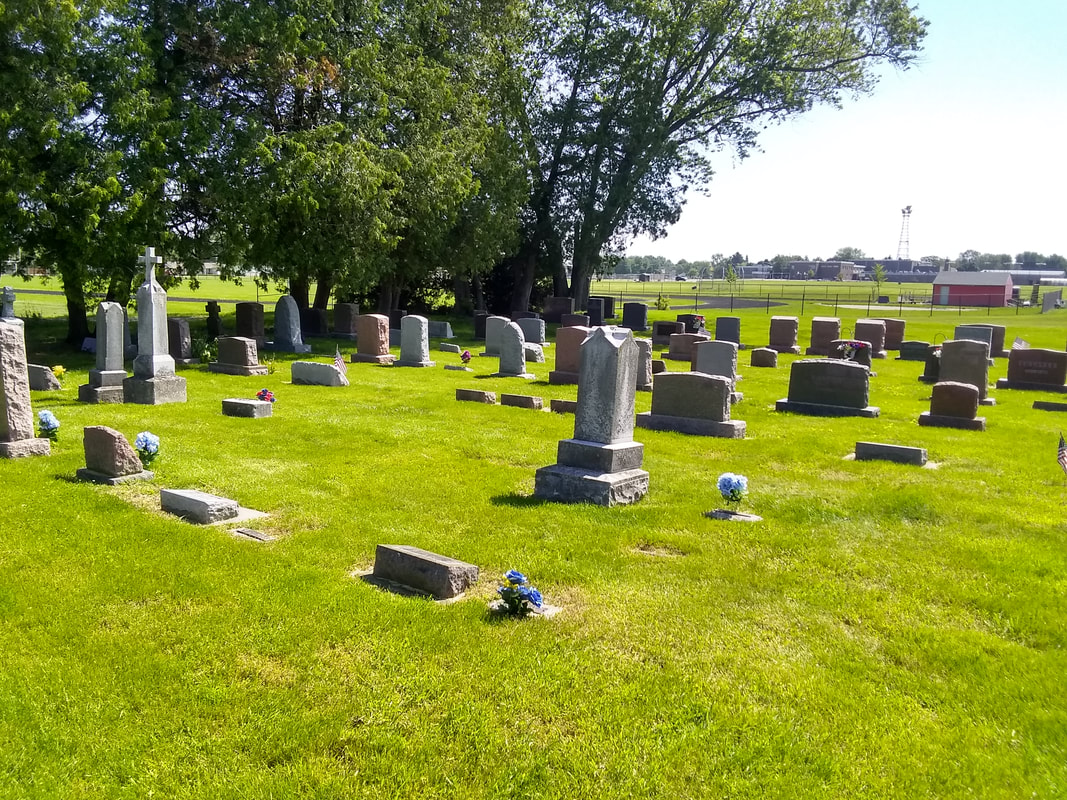